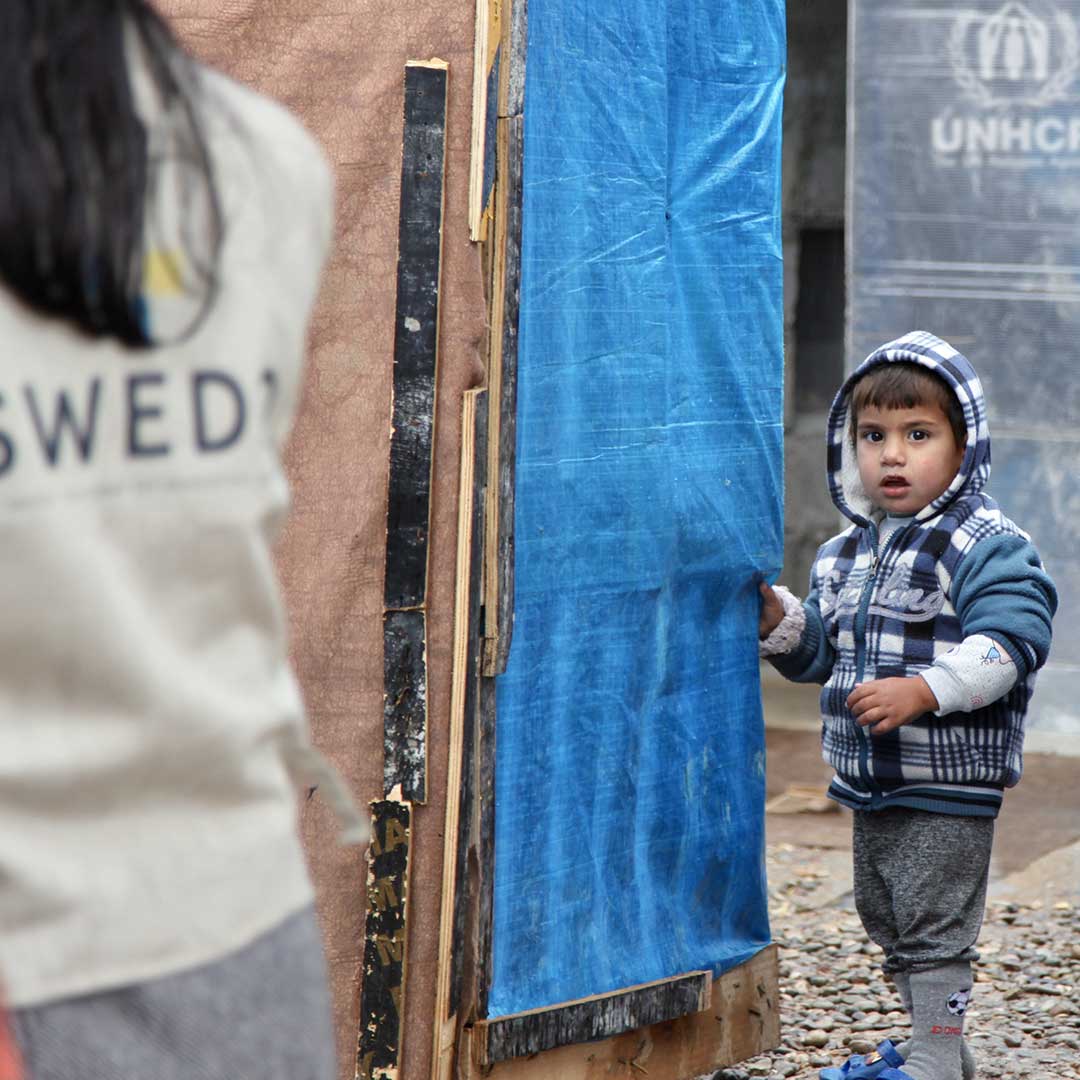 Since 1991 SWEDO has had a presence in Iraq. Today we operate in Iraq, Jordan, Palestine and Syria.

Since the beginning of SWEDO´s humanitarian efforts in 1991, we have remained loyal to our promise and never left the region. Both in times of armed conflict as well as during peace to rebuild the devastated rural and urban areas.
The undisrupted, local presence in the Middle East is what makes us stand out among other aid organizations. This has been made possible through the organization mainly consisting of native personnel from areas of operations and regional experts.

SWEDO´s head office is located in Stockholm, Sweden, whilst our operations in the Middle East are led from Country Management Offices (CMO) based in Erbil in Iraq, Ramallah in Palestine and Amman in Jordan.

SWEDO currently have 12 offices in: Iraq, Jordan, Palestine and Syria. 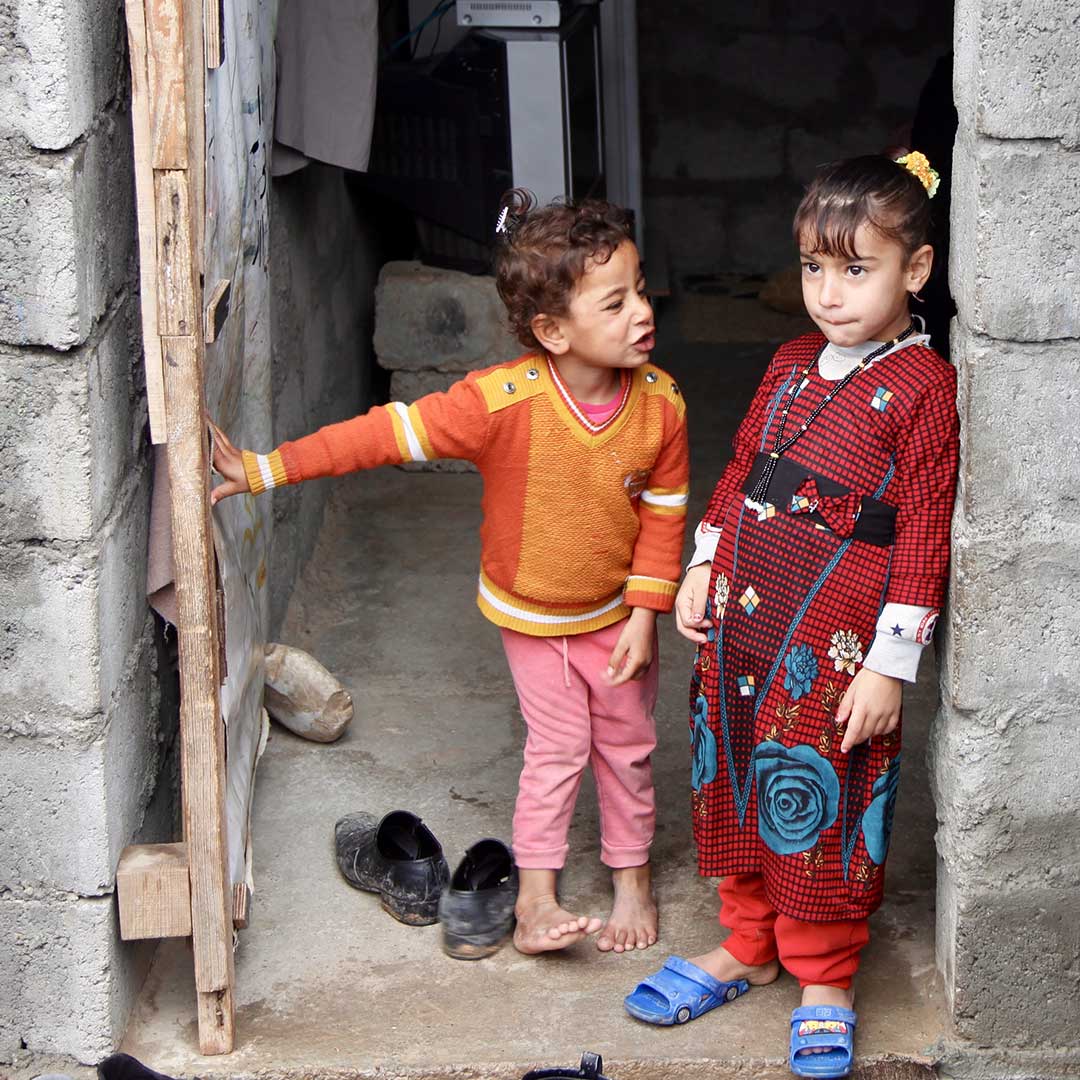 We are aiming to provide humanitarian assistance, improve human rights and to promote peace. Always encouraging local resilience as the key strategy.